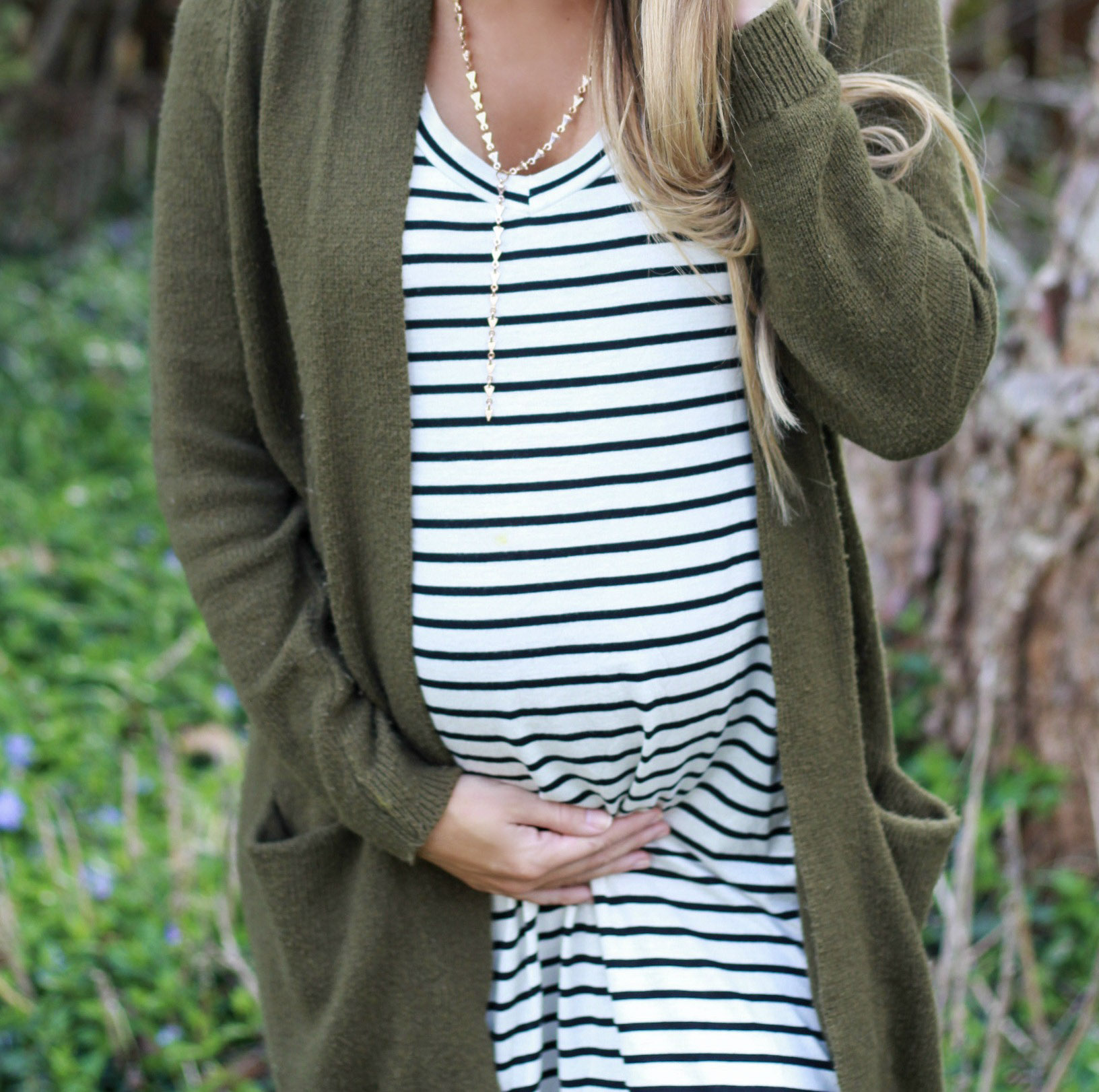 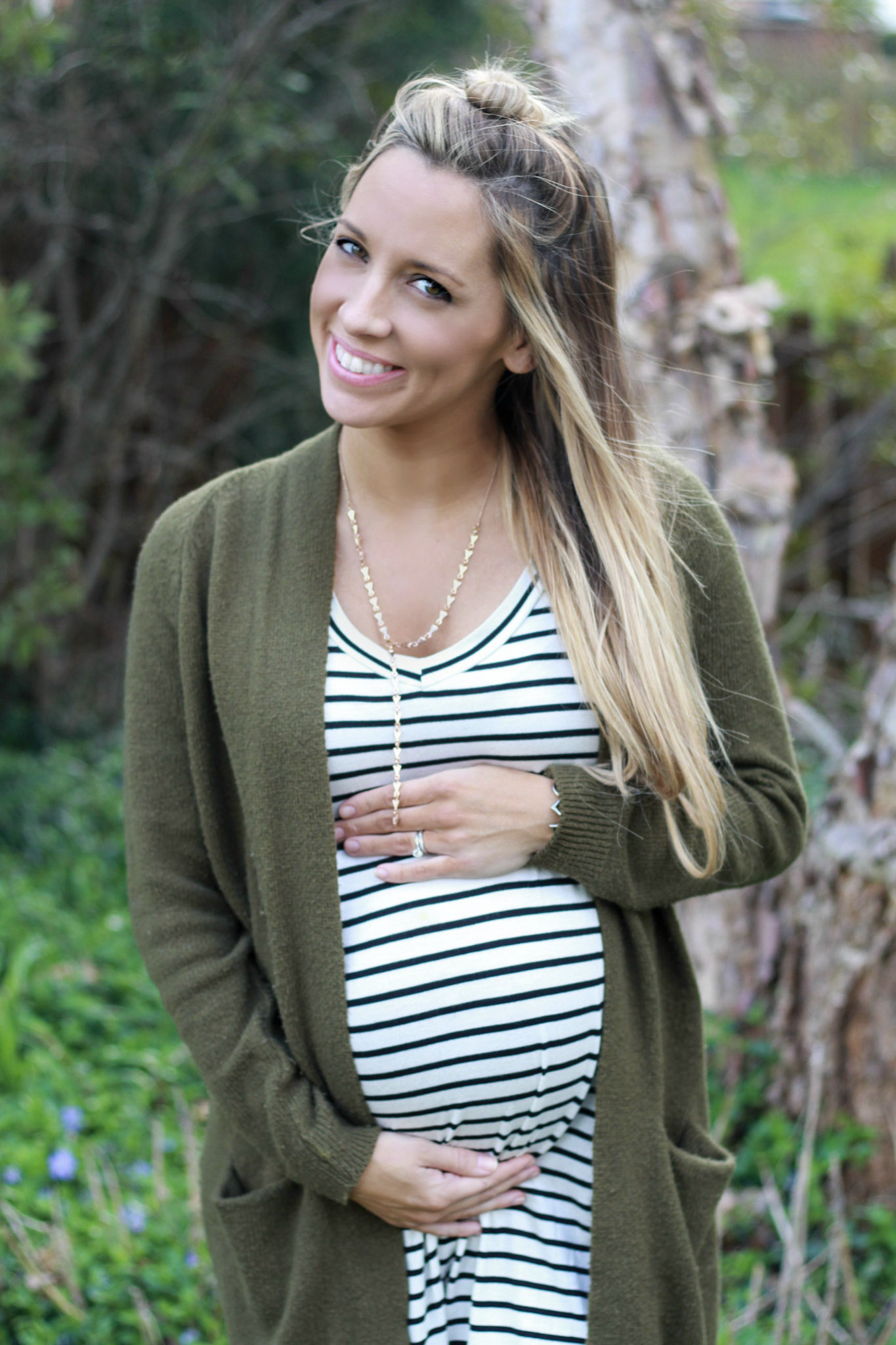 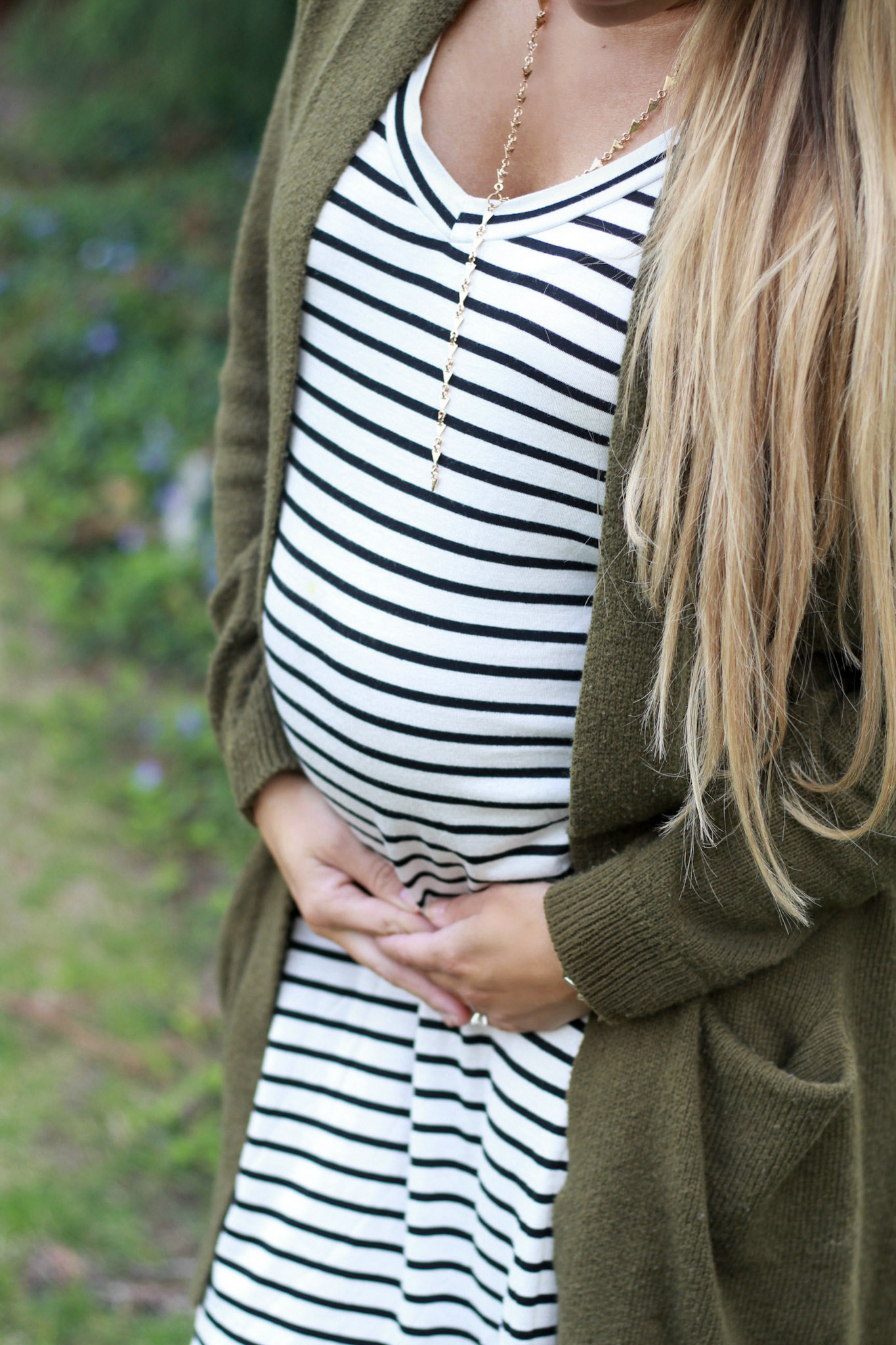 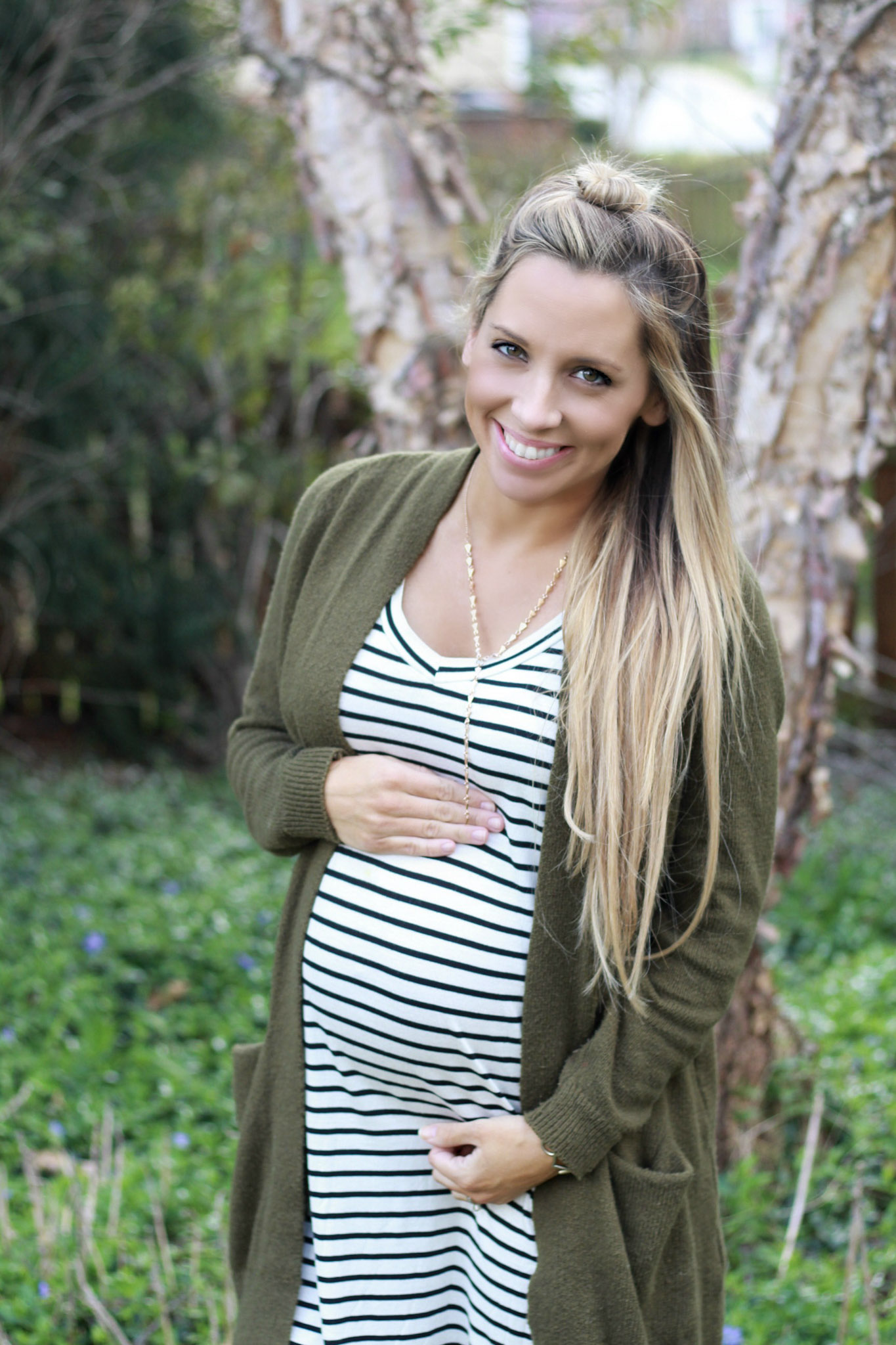 This pregnancy is flying by! Maybe it feels that way because we barely had a winter here, but the flowers are blooming and spring has arrived. Only a couple months til Baby Girl joins us and we all couldn’t be more excited to meet her!

Doctor’s Appointments: I feel like I’ve been to the doctor almost 100 times this pregnancy. Since we were seeing a fertility doctor in the beginning, I saw him almost three times before I saw my regular OBGYN after becoming pregnant. And just the way it played out I’ve pretty much had an appointment every 3 weeks since then. Now I’m going every two weeks, and then after my next appointment will be almost weekly… it’s getting real! Next appointment we get to do a 3D ultrasound where my doctor will measure and see exactly how big she’s getting. After that we’ll know more about adjusting my due date and scheduling my c-section. I’m currently working on a post about Blaire’s birth story (4 years later isn’t too late right?) that will explain in more detail why I’ll be having another c-section this time around.

How I’ve been feeling: Overall I’ve been feeling pretty good! I’m starting to get uncomfortable sleeping and sitting down for long periods of time. Since I can pretty much only sleep on one side comfortably right now, I am not sleeping as great as I was before. For being this far in my pregnancy, the complaints are pretty slim. I am however getting a lot more emotional over things, and nesting mode is in full swing. We don’t have family in town, and there are so many things I can’t do myself anymore – so I tend to get stressed out about how I’m going to get things accomplished before she gets here.

Weight Gain: I’ve kind of been freaking out about this one, but it is what it is right? I’m around 123 pounds right now, which is about 5 pounds away from how much I gained in my first pregnancy. I always heard you gain more with your second, and since I’ve been eating whatever I’ve wanted and haven’t gotten sick – it’s hard to complain!

Cravings: I’d like to think I’ve been pretty nice to my husband and haven’t really made him run out for anything. There’s been a few times where I just wanted a fountain drink and I’m not really sure why. I cut those out a few years ago but maybe it’s just the need for a little caffeine boost! I’ve loved sweets ever since I had Blaire, so dessert still continues to be a necessity too 🙂

What I’m Wearing: I’m still wearing a lot of my pre pregnancy clothes, and the clothes I’m ordering now are clothes I would normally buy just typically a size up. I have a few pairs of maternity jeans that I love, but for the most part have been wearing basic leggings every day and Nordstrom BP tees and cardis. Some of my favorite maternity items have been from Ingrid & Isabel (available online or at Nordstrom), and ASOS has a great maternity line too!

Anything I’m missing or you want to know? Let me know 🙂 I’ll be doing a few more bumpdates before she gets here. xx, Stefanie